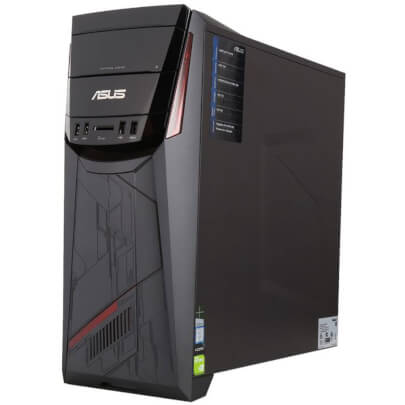 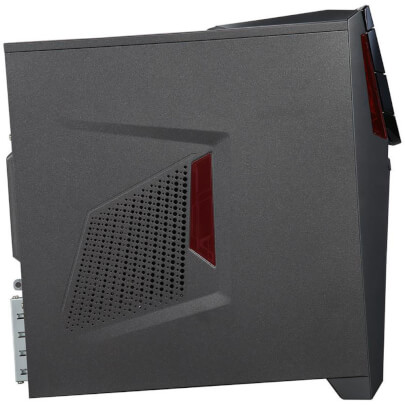 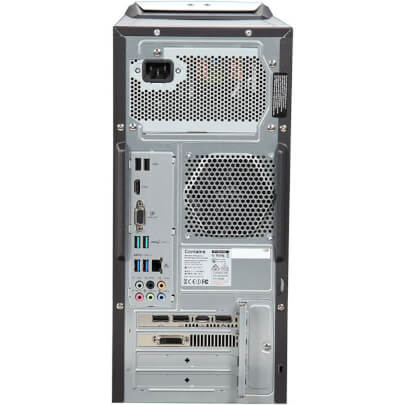 The Intel 6th generation Skylake processor performs better and is more efficient than the previous generation of processors, allowing you take on demanding tasks, play games at high settings, watch videos in 4K UHD, and even create 3D models.

The G11CD desktop computer features a dedicated graphics card that will let you enable additional graphical options as well as crank up in-game visual settings so you can enjoy games at their best. There are also multiple video interfaces so you can connect more screens for enhanced multitasking capabilities.

Aegis II is a system performance monitoring app that enhances your gaming experience. It can track your CPU and memory use, download and upload status, and even automatically warn you if your system exceeds temperature and voltage thresholds. Additionally, Boost Launcher automatically frees up CPU and RAM resources so you can enjoy lag-free gaming. You can even record and edit your gameplay videos to share with your friends and fans using GameAlive.