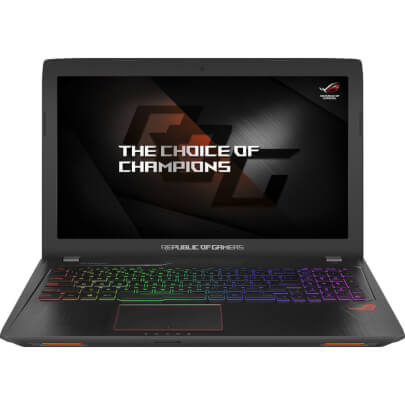 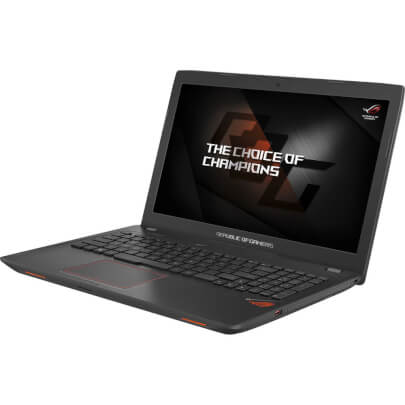 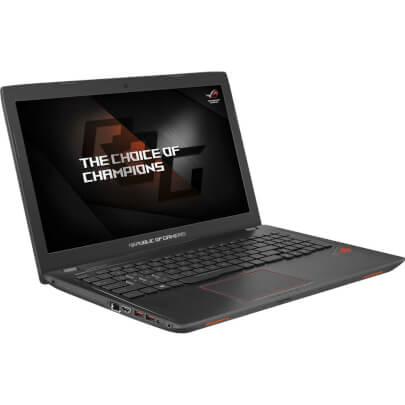 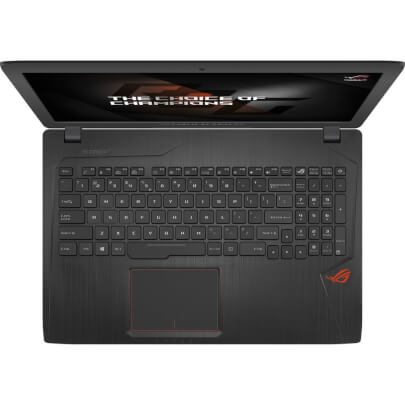 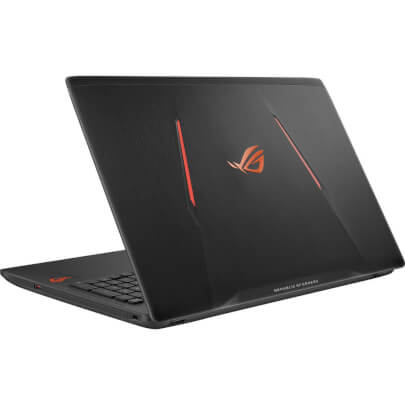 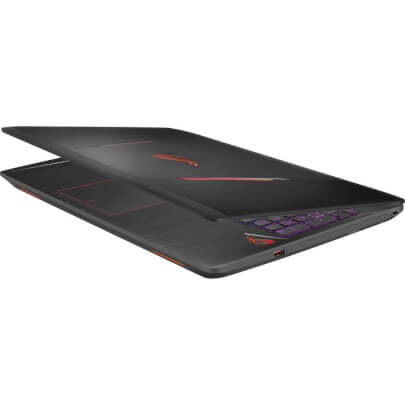 Take your gaming skills to the next level with this 15.6-inch Asus laptop. Its fast Intel Core i7 processor and 16GB of DDR4 RAM run power-hungry PC games smoothly, and its robust NVIDIA graphics card provides optimal 3-D performance and high frame rates. This Asus laptop has a large 1TB hard drive for plenty of long-term file storage.

NVIDIA's GeForce GTX 10-series graphics cards can deliver up to a 40% increase in performance over the previous generation. Not only are they powerful, they can deliver similar performance to their desktop counterparts with a slight performance difference. This changes mobile gaming, allowing you to max out your game's visuals settings so you can enjoy it at its best.

DDR4 memory runs at higher speeds to delivers faster performance compared to its predecessor DDR3. With it, your system will achieve better performance overall.

The Strix GL553VD is equipped with customizable 4-zone lighting so you can adjust it as you see fit. Furthermore, it also features 30-key rollover, which ensures that all your keystrokes are registered no matter how complicated.

Republic of Gamers Gaming Center gives you access to multiple features such as system information, macros, audio settings, and more.