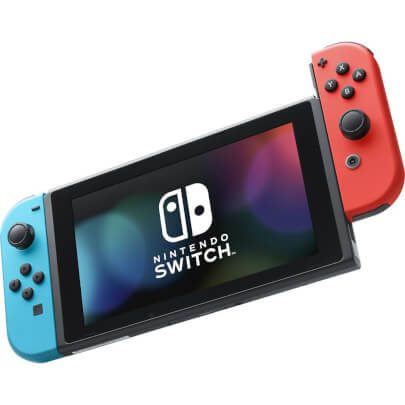 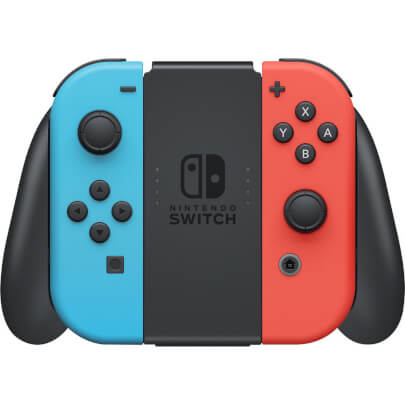 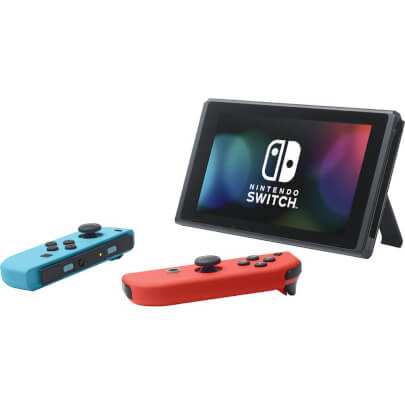 Available Only at these 15 Locations