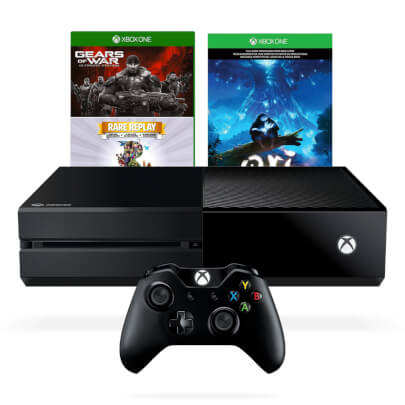 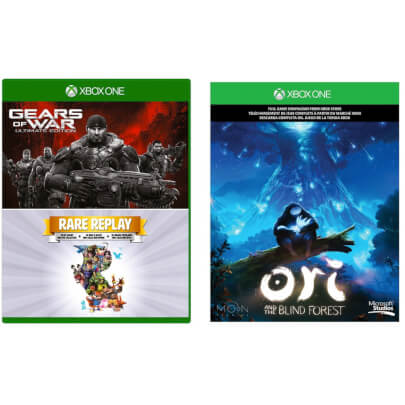 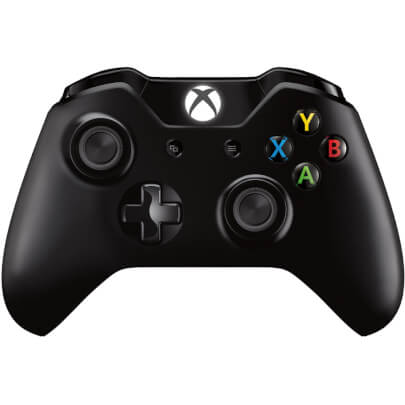 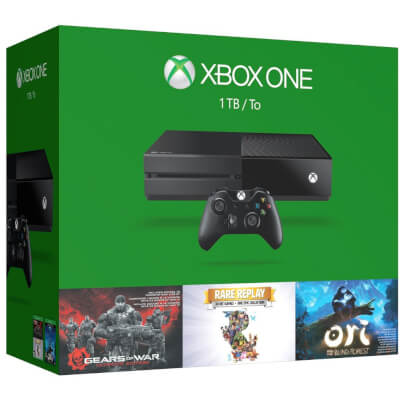 Own the Xbox One 1TB Holiday Bundle, featuring Gears of War: Ultimate Edition, Rare Replay, and a full-game download of Ori and the Blind Forest. Play and store more games than ever, including your Xbox 360 games, with the 1TB hard drive. Experience the original Gears of War rebuilt from the ground up in 1080p, including 60FPS competitive multiplayer with 19 maps and six game modes, and five campaign chapters never released on console. Play a jaw-dropping collection of 30 iconic games with Rare Replay, from Battletoads and Banjo-Kazooie to Perfect Dark and more. And immerse yourself in the critically acclaimed action-platformer, Ori and the Blind Forest. Experience the greatest games lineup in Xbox history this year with exclusives like Halo 5: Guardians, Rise of the Tomb Raider, and Forza Motorsport 6. With new features added all the time, and over two hundred since launch, there's never been a better time to jump ahead with Xbox One. 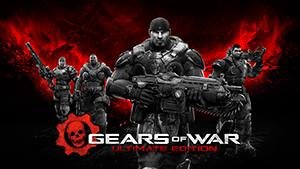 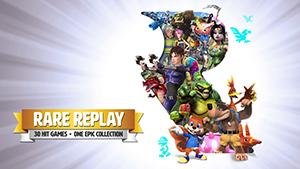 To celebrate its 30th anniversary, Rare brings together the adventures of its iconic characters in a collection that spans the decades. From its earliest 2D classics to Xbox 360 triumphs, Rare Replay delivers a gaming treasure trove for veteran players and newcomers alike. 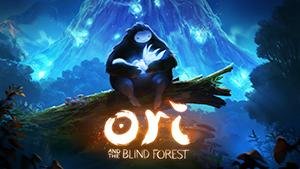 Ori and the Blind Forest

The forest of Nibel is dying. After a powerful storm sets a series of devastating events in motion, an unlikely hero must journey to find his courage and confront a dark nemesis to save his home. Ori and the Blind Forest” tells the tale of a young orphan destined for heroics, through a visually stunning action-platformer crafted by Moon Studios for Xbox One. 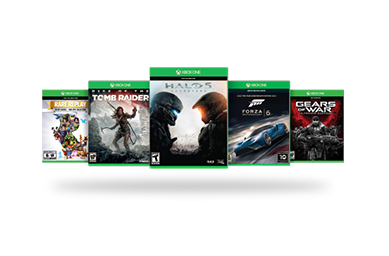 The only one where you can play Halo 5: Guardians, Rise of the Tomb Raider, and Forza Motorsport 6 this year*

The only place to play upcoming EA games before they launch, with EA Access**

The only one with Gears of War: Ultimate Edition, Fable Legends, and Quantum Break 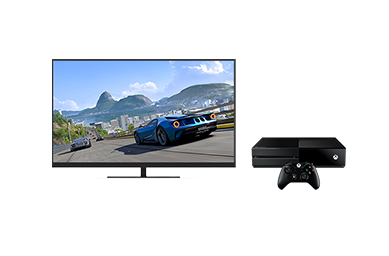 Games, Entertainment, and TV, all in one 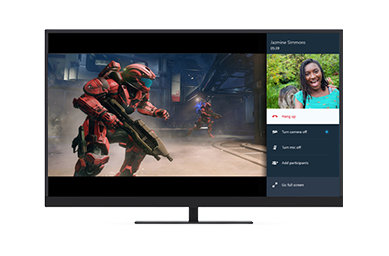 The one where you can quickly switch back-and-forth between games, live TV, and apps

The only one where you can receive multiplayer invites while watching live TV, Netflix, and Blu-ray movies

The one with Skype and Sling TV, and other popular apps like NFL, HBO GO, and ESPN***

The only one with the OneGuide, a personalized entertainment guide across live TV, apps and more

Advanced technology that keeps getting better 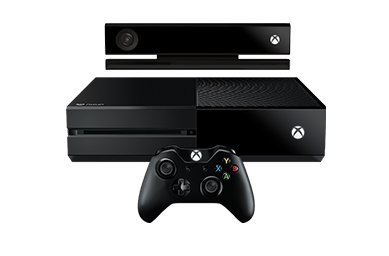 Get new features and enhancements all the time, with more than one hundred added since launch

The one with the industry leading controller and revolutionary Kinect technology*****

Play Xbox 360 games you own and love on Xbox One 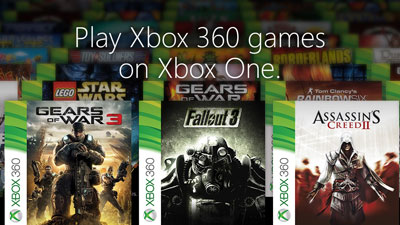 Starting in November, all future Games with Gold titles for Xbox 360 will be playable on Xbox One

Xbox One Backward Compatibility works with disc-based and digital games

***** Kinect voice functionality only available in supported locales and languages and varies by feature. See xbox.com/xboxone/kinect-speech-recognition. Available features may vary by market.