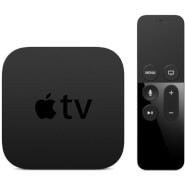 A TV experience you've never experienced. Feel fully immersed in your screen.Even from across the room. Touch. The most natural way to navigate. Voice. The most efficient interaction tool ever. Customize the Home screen. 32GB Storage

The future of television starts with apps. You already use apps to watch TV on your mobile devices. And that’s where TV on your big screen is headed. The new Apple TV is designed around this reality. And the Apple TV Remote with Touch surface takes the effort out of searching through all these apps to find something great to watch. In addition, the App Store brings games and apps to your television with big experiences created specifically for the living room. Welcome to the new Apple TV. It’s where TV is headed.

The future of television is here.

TV is a major part of our lives. We gather together around our big screens to watch big shows and big events. Yet somehow, the overall experience of TV has continued to stagnate. Until now. It all starts by recognizing that apps are the future of television. YouTube, Bloomberg TV+, CBS Sports, iTunes — apps are quickly becoming how we watch today. So we built a new foundation around this vision — with a new operating system called tvOS and innovative ways to connect with your screen. This is the new Apple TV. This is where television is headed.

It’s all about apps.

Apps are the future of television. Think about it. On your mobile devices and computers, you already use apps such as YouTube, Bloomberg TV+, CBS Sports, and iTunes to watch TV. And that’s exactly where TV in the living room is headed. Apps have liberated television. They allow you to make individual choices about what you want to watch. And when and where you want to watch it. With the new Apple TV and its powerful new tvOS, developers are creating experiences that will change what you expect from your big screen, making your TV feel as personal as your iPhone or iPad.

All the entertainment your TV can handle.

iTunes movies, YouTube, live sports and news. And so much more. If it’s worth watching, there’s definitely an app for that.

Games and apps on TV. It’s gonna be huge.

The App Store makes its TV debut. Think big, exciting games. Apps that turn your living room into a fitness studio or a classroom. Even multiperson experiences that redefine family game night. We can’t wait to see where developers take this.

The television finally gets some technology love.

With the advent of iPhone and iPad, many of the big innovations and newest technologies have focused on the small screens that fit in our pockets or that we carry in our hands. But it’s time our big screens share in that technology and get an equally innovative experience. With the new Apple TV and tvOS, a redesigned interface, and the Apple TV Remote with Touch surface, there’s never been a better time to be a TV.

Your TV screen is all the way across the room. That’s why the experience of using Apple TV is designed to let you feel like you’re interacting directly with your TV, not separated from it. 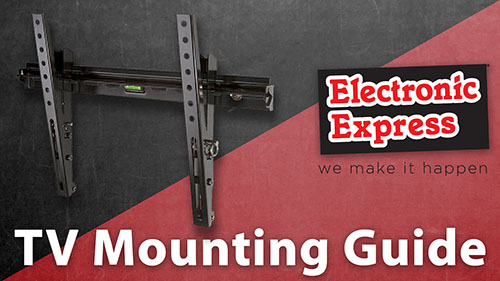 TV Mounts and how to mount them

First, it’s very important to realize that you can’t just get any mount for your TV. If you get the wrong mount for your television, you could lose out on getting the best experience and risk the mount failing mechanically. Luckily, we are here to guide you in the right direction. To start, you want to figure out if you’d like your TV to have movement, or if you want it in a fixed position. Read More » 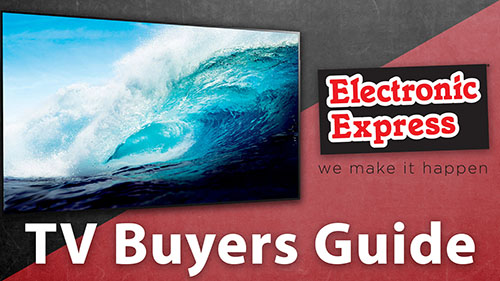 It goes without saying, that TV’s are essential to the entertainment life within your home. Have you ever walk into a room and it feels like something is missing? I’m sure that feeling sinks in when you walk into a living room, with no TV to pull you into an immersive experience. Read More »