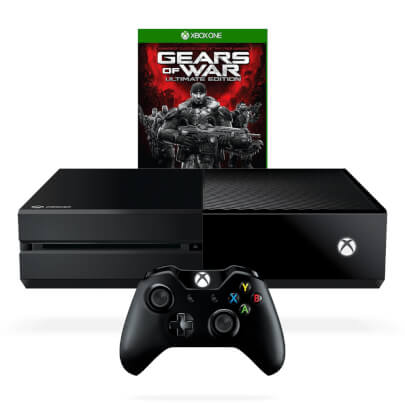 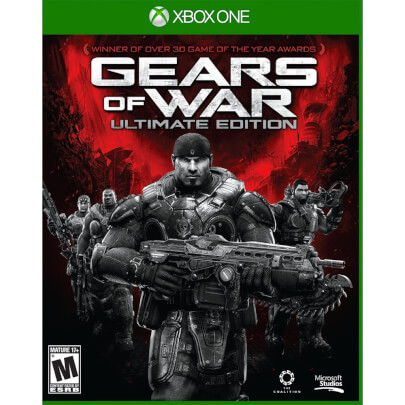 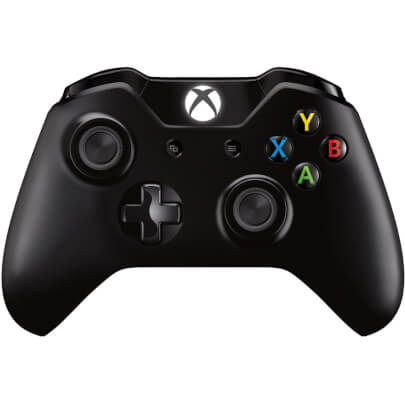 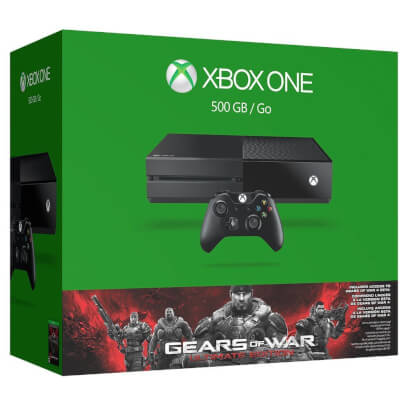 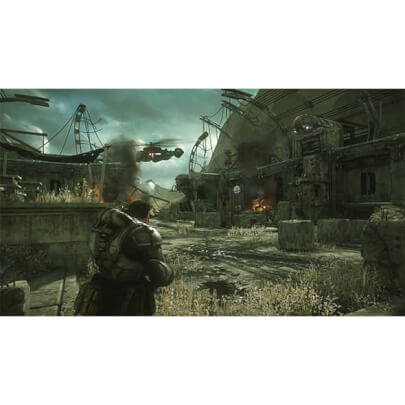 Get more with Xbox One.

Introducing Xbox One. Where the best games, multiplayer, and your favorite movies, music, sports, and live TV come together in one place. Xbox One games look and feel incredibly real, with cinematic gameplay that rivals Hollywood. Watch TV or chat with friends on Skype while you play, and keep on playing while smarter matchmaking happens behind the scenes. With Xbox One, you can snap two things side-by-side on your TV, and switch from one to another instantly. Cloud-powered and built for the digital age, Xbox One is designed to keep getting better over time.*

Xbox One delivers an all-new gaming and entertainment experience that will transform how you play. Xbox One brings together the best games, the most reliable service and rich entertainment all-in-one system that is built for today and tomorrow.

The best multiplayer and service.

Built for the future.

Your Xbox One does not need to be connected for you to enjoy offline features of games. In fact, you can take the Xbox One anywhere and play any disc-based Xbox One game on it. The only times you need an online connection are for initial set-up of Xbox One, and to get the latest system and title updates before you start playing some games.

Use Xbox One's disc-based games just like you do today. There are no limitations to using and sharing them: it works like it does today on Xbox 360. If you'd rather get your games digitally, you can purchase from Xbox Live and get instant access to playing.

Play anywhere with your own Xbox Live Gold account.

A single Xbox Live Gold membership works across both Xbox One and Xbox 360 – your membership covers both. And you can log into a friend’s Xbox One and access all your downloadable games, preferences, and apps.

You decide how personalized Xbox One is to you and your family, including privacy settings, manual or automatic sign-in, and how data is used. And when you play games or enjoy apps that use sensitive personal data, such as videos, photos, and facial expressions, no one except you can access it, without your express permission.

Your Gamertag and Gamerscore follow you to Xbox One.

No need to worry: you can bring your Xbox Live Gamertag and Gamerscore with you to Xbox One. Your Gamerscore will be automatically updated once you have connected to Xbox Live.

With Xbox One and an Xbox Live Gold membership, you can use Skype to voice chat with any platform that supports it. If Skype isn't supported (like on the Xbox 360), you'll still be able to see which of your friends is online and message them.

Available Only at this Location