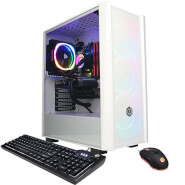 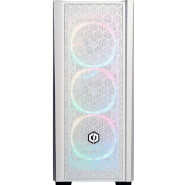 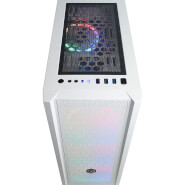 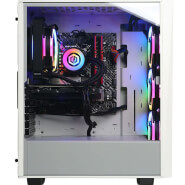 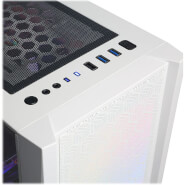 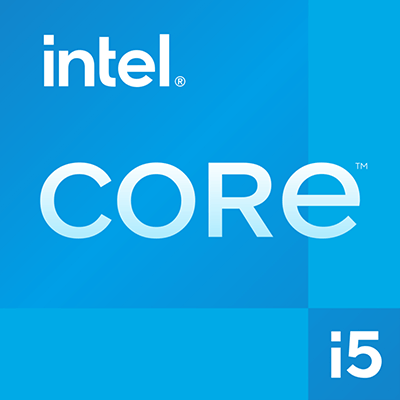 Brings back the Start menu from Windows 7 and introduces new features, such as the Edge web browser that lets you mark up web pages on your screen. Learn more ›

While offering less storage space than a hard drive, a flash-based SSD has no moving parts, resulting in faster start-up times and data access, no noise, and reduced heat production and power draw on the battery.

Quick plug-and-play connectivity for your devices and accessories.

Connects to your network or hotspots on the most current Wi-Fi standards. Connect to a Wireless-AC router for speeds nearly 3x faster than Wireless-N. The Gigabit LAN port plugs into wired networks.