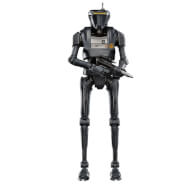 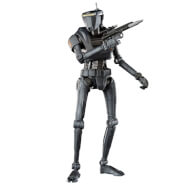 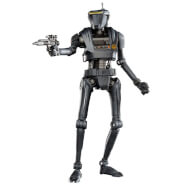 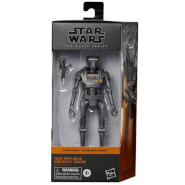 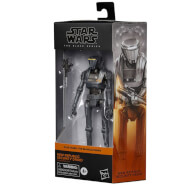 The New Republic used these security droids for protection and combat, including aboard high-security correctional transports like the one The Mandalorian boarded to rescue the prisoner Qin

The 6-inch-scale Black Series figure is detailed to look like the New Republic Security Droid character from Star Wars: The Mandalorian with premium detail and multiple points of articulation.

The New Republic used these security droids for protection and combat, including aboard high-security correctional transports like the one The Mandalorian boarded in an effort to rescue the prisoner Qin

Fans and collectors can imagine scenes from the Star Wars Galaxy with this premium New Republic Security Droid toy, inspired by the Star Wars: The Mandalorian series