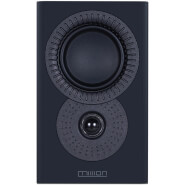 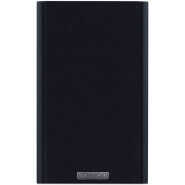 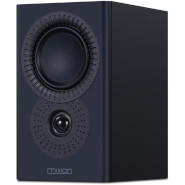 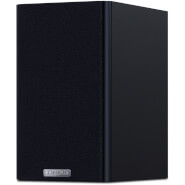 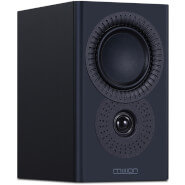 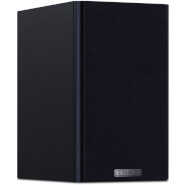 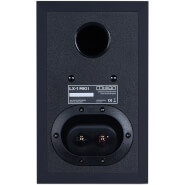 Since its formation in 1977, legendary British loudspeaker manufacturer Mission has been famed for delivering compelling musicality at affordable prices. The company’s LX Series continued this legacy when it launched in 2016, earning excellent reviews and an impressive collection of awards in the UK and around the world.

Four years on and Mission is ready to unleash a new, improved LX range – the LX MkII Series. The new line-up utilises design elements evolved from the upmarket QX Series to build on the award-winning formula of the first-generation LX speakers, sporting a range of improvements that span the drive units, crossover and cabinet. With enhanced midrange and treble clarity and improved resolution of micro-dynamics, the Mission LX MkII Series delivers an even more thrilling listener experience.

The first thing to note is that the range has been extended. Whereas the original LX Series consisted of six models – two standmount speakers, three floorstanders and a centre speaker for home cinema systems – the LX MkII range comprises nine. There is an additional standmount model, a choice of two centre speakers instead of one, and a dedicated surround speaker that can be wall mounted or sited on top of the floorstanding models as an upward-firing effects speaker.

Every speaker within the LX MkII Series is carefully designed to deliver maximum sonic expression with minimum compromise, despite the &#0145budget’ price tags. The design team has fully optimised the performance of each model using sophisticated modelling tools and software, yet Mission’s original slogan, ‘Music is the Master, Technology is the Slave’, has never been more apt. Months of fine-tuning and rigorous listening tests have ensured that these speakers communicate with engaging energy and detail, bringing music to life with all the vibrancy and finesse one expects of Mission speakers.

The art of compromise