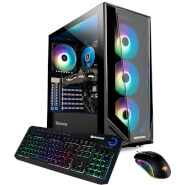 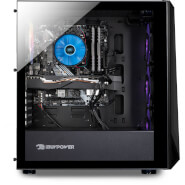 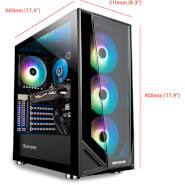 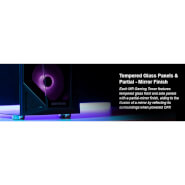 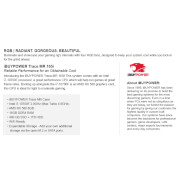 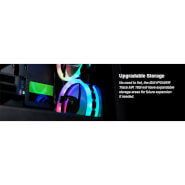 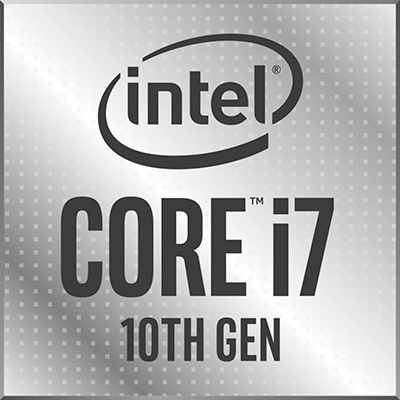 Power your gaming and entertainment experiences with the Trace4MR 165i Desktop Gaming Computer from iBUYPOWER. With its 10th generation 2.9 GHz Intel Core i7-10700F eight-core processor, 16GB of DDR4-3000 memory, and AMD Radeon RX 580 graphics card, you'll be able to quickly dive into immersive games and multitask demanding applications. The 480GB SATA solid-state drive helps to minimize load times while the 1TB hard drive provides room to store a large games library, video captures, and other large files. Share your biggest moments by live streaming or uploading videos by connecting to compatible networks either through the Gigabit Ethernet port or the integrated 802.11ac Wi-Fi. The tempered-glass side panel and built-in RGB lighting complement the included USB keyboard and mouse, allowing you to play in style. Windows 10 Home 64-bit is the installed operating system.

Use the two USB 2.0 ports for the included wired keyboard and mouse while reserving the USB 3.2 Gen 1 Type-A and Type-C ports to transfer data from compatible devices such as flash drives at up to 5 Gb/s.

In addition to having multiple 2.5" and 3.5" drive bays, there is one M.2 SSD slot available. You can also install compatible expansion cards into the PCIe 3.0 x16 and x1 slots. Windows 10 Home