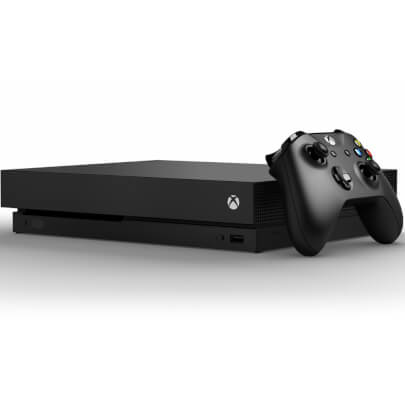 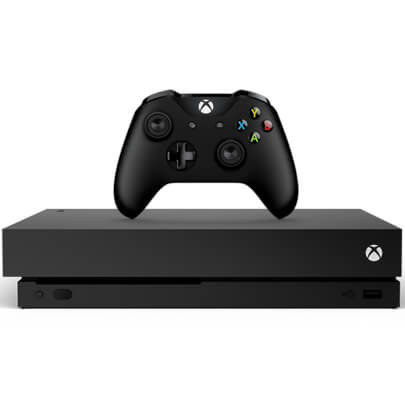 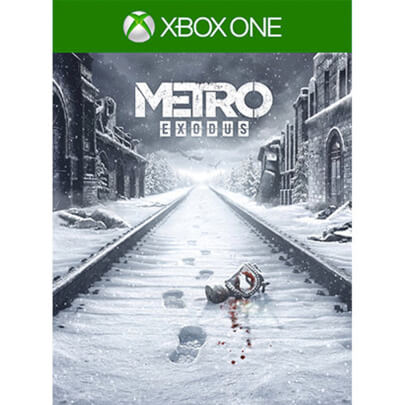 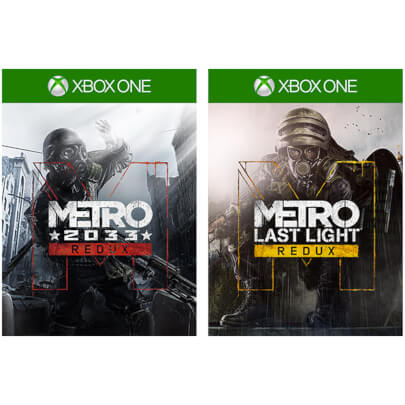 Survive the apocalypse on Xbox One X Own the Xbox One X Metro Saga Bundle and shoot, sneak, and survive your way through the apocalypse. This bundle contains full-game downloads of Metro 2033 Redux, Metro: Last Light Redux, and Metro Exodus, where you flee the ruins of the Moscow Metro and embark on an epic journey across post-apocalyptic Russia. Metro Exodus Metro Exodus is an epic, story-driven first person shooter from 4A Games that blends deadly combat and stealth with exploration and survival horror in one of the most immersive game worlds ever created. The world’s most powerful console Games play better on Xbox One X. With 40% more power than any other console, experience immersive true 4K gaming.

Get instant access to over 100 great games with a 1-month trial of Xbox Game Pass included.

Get a 14-day trial of Xbox Live Gold. Play with friends on the most advanced multiplayer network, get free games, and receive exclusive discounts.

The 8-core Custom AMD CPU is clocked at 2.3GHz to bring enhanced AI, real world detail, and smoother interactions to your gaming. With 40% more power than any other console, experience immersive true 4K gaming. Games play better on Xbox One X.

A 6 Teraflop GPU enables 4K environments and characters to become more realistic than ever, with more detail and smoother animations.