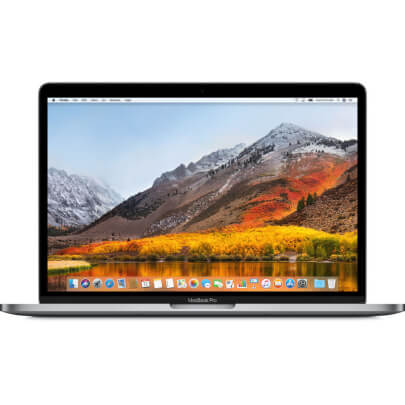 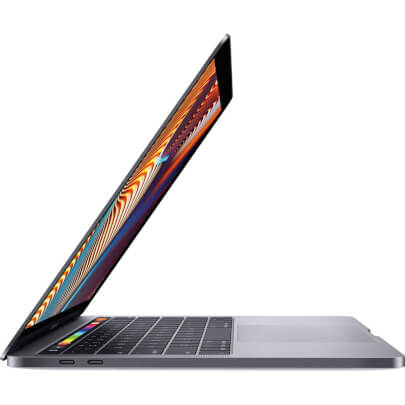 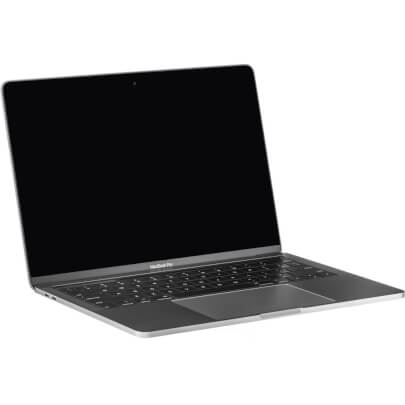 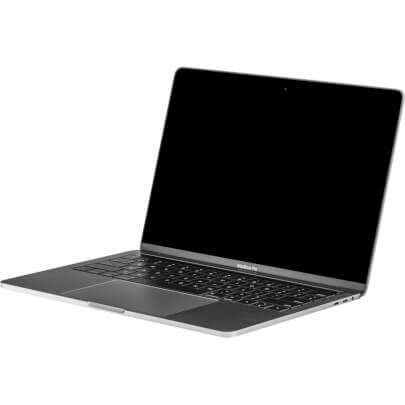 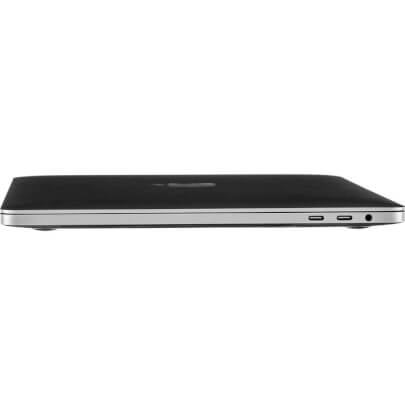 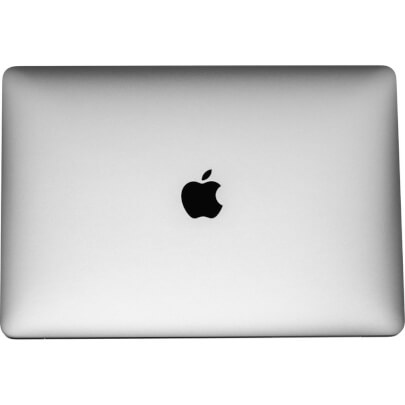 The 13.3" MacBook Pro from Apple is a powerful notebook computer with an innovative aluminum unibody design that features the Touch Bar with integrated Touch ID Sensor. It is loaded with advanced power management features and an integrated battery, which work together to provide up to 10 hours of wireless web browsing. The Intel Iris Plus Graphics 655 bring you a smoother, more fluid experience that doesn't compromise on efficiency so you get a longer battery life.