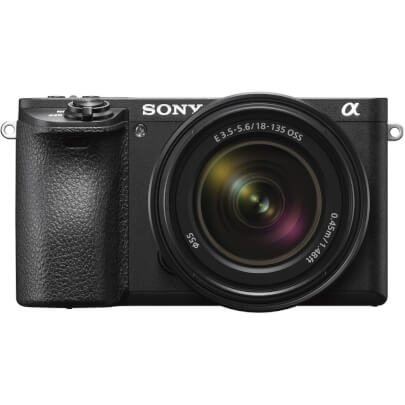 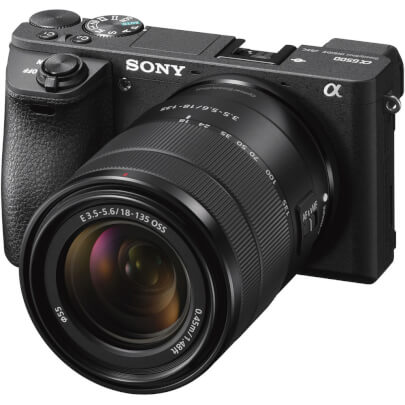 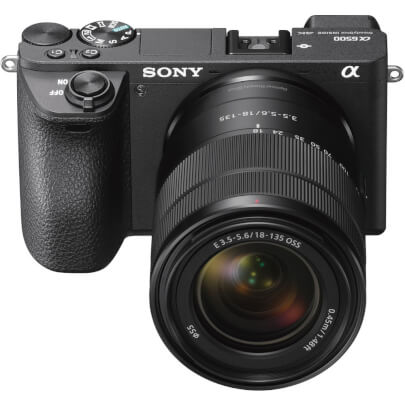 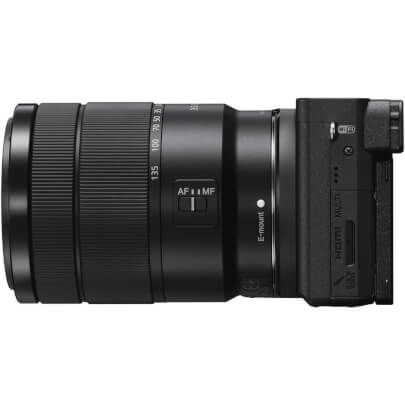 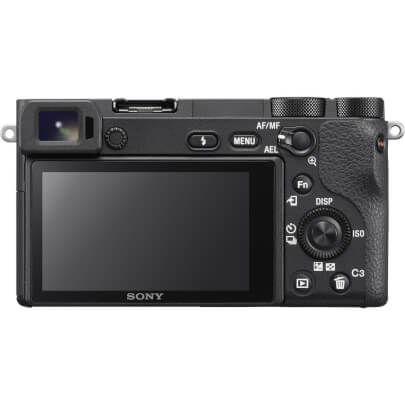 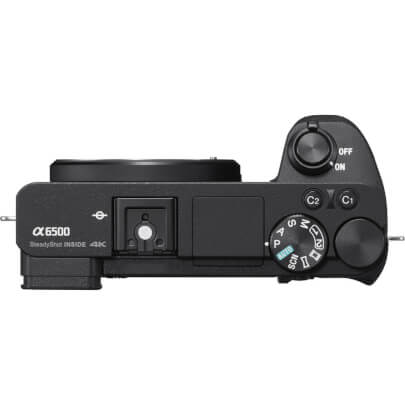 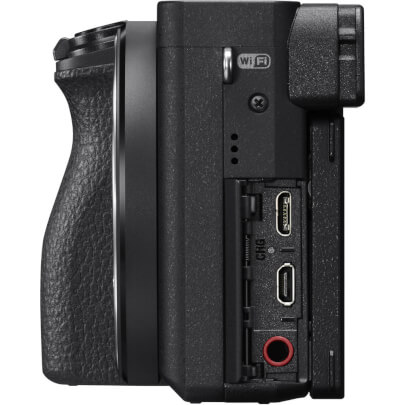 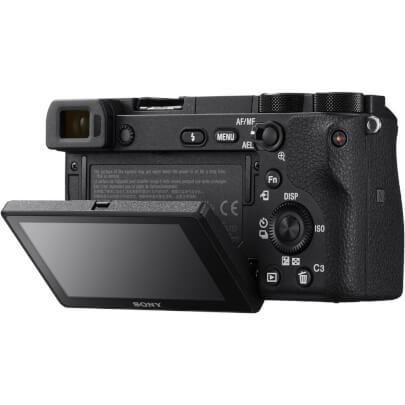 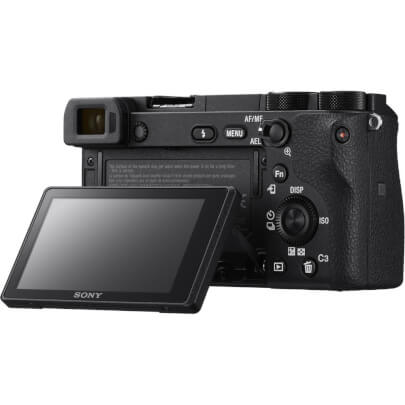 The Sony Alpha a6500 Mirrorless Digital Camera is a versatile and advanced mirrorless camera featuring a 24.2MP APS-C-sized Exmor CMOS sensor and BIONZ X image processor to produce high-resolution still images and Full HD movies with marked low-light quality and sensitivity to ISO 51200. Beyond notable imaging traits, the image processor also lends itself to continuous shooting up to 11 fps and an intelligent 4D FOCUS system that uses both phase- and contrast-detection methods to quickly and accurately acquire focus.
Start capturing realistic images and HD video footage with the Sony Alpha a6500. When you're all set, just connect your devices via the camera's built-in Wi-Fi to share photos with loved ones.

Meet the α6500 — the APS-C interchangeable lens compact camera that puts the power to shoot professional-looking stills and movies solidly in your hands. An enhanced buffer for continuous shooting of up to 307 shots, in-camera 5-axis optical image stabilization, touchscreen control, super-speed AF and High-density Tracking AF Technology extend the range of your shooting capabilities.

With the α6500 extending continuous shooting capacity to 307 shots without any drop in shooting speed (for around 36 s with AF/AE tracking), you won’t miss a decisive moment.

5.0-stops-faster shutter speed effect
A new, very accurate gyro sensor is a key to image stabilization with the effect of a five-stops-faster3 shutter speed. This camera shake compensation system is effective for shooting steadier, clearer movies and still images.

Use just your finger to focus as you like within the frame
Touch Focus makes it particularly easy to adjust focus quickly, so you don’t miss the chance to capture your chosen subject at the decisive moment.

Up to 5x Slow Motion and up to 60x Quick Motion can be recorded in camera at up to 50 Mbps in Full HD, then played back without post-production processing.

A magnesium alloy body, a shutter tested to 200,000 release cycles and more highlight the camera’s all-around toughness, reliability and operability.

The Latest on Cameras & Camcorders